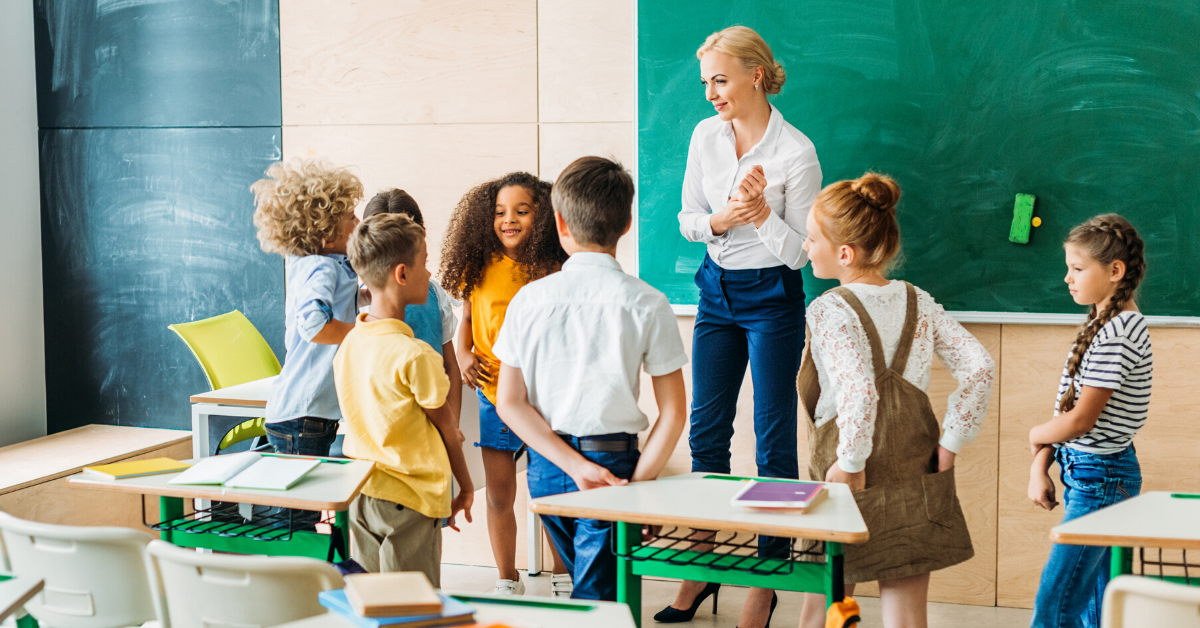 Neil McEvoy, Leader of Propel Wales, is proposing that teaching three languages from day one of school, should be the norm in Wales.

Mr McEvoy has introduced three amendments to a Plaid Cymru debate in the Senedd on education. The amendments call for investment for Welsh language immersion courses, teaching a modern foreign language from Year 1 of school and for support for class sizes to be cut to 20 children.

Mr McEvoy will state that a transformational approach is needed with regard to level of investment in the workforce & teacher training, particularly for the Welsh medium sector, which needs to be addressed if we’re to reach the government’s target of one million Welsh speakers by 2050.

Currently there are dwindling numbers of pupils choosing modern languages as subjects for GCSE & A Level.

The emphasis in terms of policy over the last 10 - 15 years has been on local authorities reviewing surplus school places in order to centralise provision. Mr McEvoy argues this needs to be reviewed so that, wherever possible, local schools, especially in rural areas, are retained rather than earmarked for closure.

Speaking ahead of the debate, Neil McEvoy MS said:

“Every child in Wales should have the opportunity to speak Welsh, English and a modern foreign language fluently. We need a programme of upskilling staff and pupils alike.

“Intensive immersion courses should be the norm in Wales. A much better level of linguistic ability would make Wales a more nimble country economically.

“Propel fully supports the teaching of Welsh history. It is time for us to be confident as a nation and to know our own history.

“The best way of ushering in an educational revolution would be serious investment to reduce class sizes in Wales. Any teacher will tell you the huge difference between teaching a class of 30 and a class of 16. Smaller class sizes has fallen off the political agenda and the Propel Wales party wants to put it back on.”