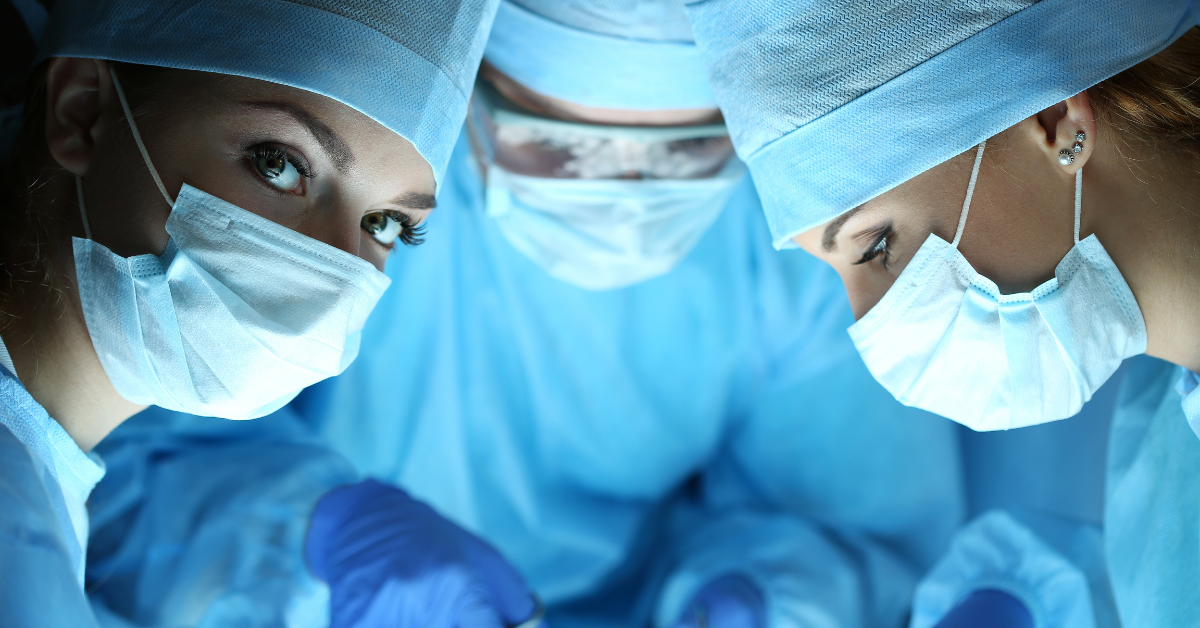 In a formal written response to Mr McEvoy, the Health Minister, Vaughan Gething, revealed that between March 2020 to the end of August patients waiting over 36 weeks for treatment in Wales had increased from 28,294 to 119,830, an increase of 324%.

In the worst affected health board, Hywel Dda, the number of patients waiting more than 36 weeks had risen by 1,624%. Aneurin Bevan health board recorded an increase of 1,007%.

In a further written response to Mr McEvoy, the Welsh Health Minister revealed that more than 10,000 operations had been postponed between March and August, after the Health Minister issued a directive to all health boards to ‘postpone all non-urgent elective activity to allow them to prepare for the expected increase in workload in dealing with the pandemic.’

“These figures truly are shocking. We’re talking about a population the size of Gwynedd now waiting 36 weeks for treatment. I am extremely concerned about the number of people who will lose their health, and possibly their life, not directly because of COVID-19 but because of postponed operations and extraordinary waiting times.

“I’ve spoken to so many people who simply cannot access healthcare anymore as this pandemic continues.

“The public underwent an extremely challenging lockdown at the beginning of the year in order to buy more time for the Health Minister to stop the NHS being overwhelmed. It’s now clear that the Welsh Government’s policies to stop the virus have failed. The simple truth is that most health boards are under serious strain, while treatment in others seems to have collapsed.

“With no signs of a vaccine or the virus ending any time soon the Health Minister now urgently needs to outline a way forward so that operations and treatment are able to take place once again.”