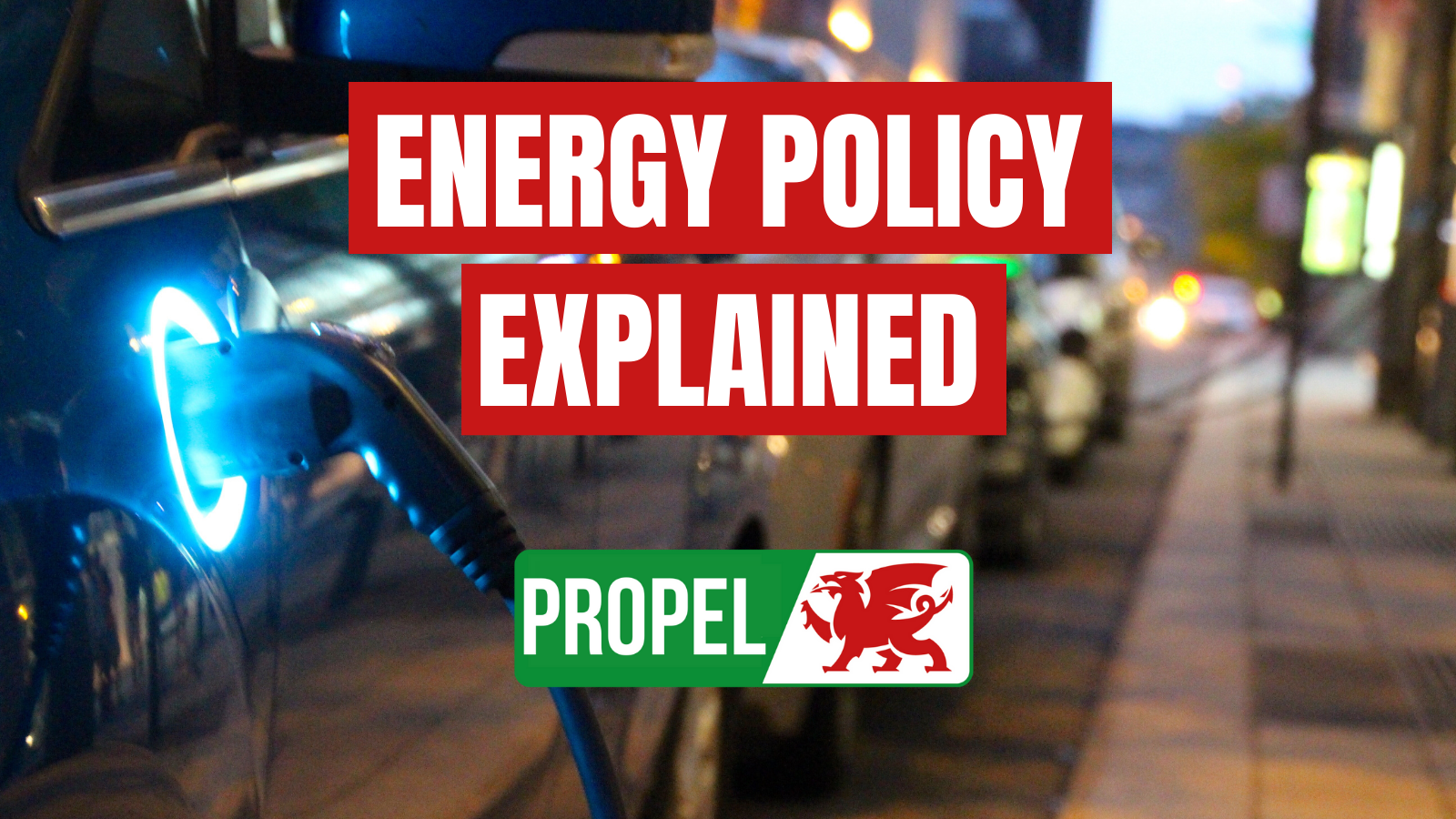 Yes. Section 23 of the Wales Act 2017 transferred licensing functions for onshore petroleum and gas extraction from the UK Oil & Gas Authority to the Welsh Ministers.[i] As a result, Section 8A of the Petroleum Act 1998 is amended to make clear that the ‘appropriate authority’ for licensing of oil and gas extraction in the ‘Welsh onshore area’ is the Welsh Ministers.[ii]

How much gas is there in Wales?

The British Geological Society, in its report ‘A Study of Potential Unconventional Gas Resource in Wales’ estimated that there is 290 bcm (billion cubic metres) of Coal Bed Methane in Wales, equivalent to 10.24 tcf (trillion cubic feet).[iii]

How much is the gas worth?

Where is the gas located?

The primary areas of interest for Coal Bed Methane extraction are in the former coalfield areas of South Wales, particularly in the Neath Port Talbot and Bridgend areas, and in the North East of Wales around Flintshire, Denbighshire and Wrexham.[iv]

Does Wales already use gas?

Where does the gas come from?

The majority of Liquefied Natural Gas (LNG) for the UK as a whole is imported through gas terminals in Wales. These are the South Hook LNG and Dragon LNG terminals, both near Milford Haven in Pembrokeshire. The majority of these gas deliveries come from Russia and Qatar.[viii]

Why isn’t the gas already being extracted?

A Welsh Government document from 2018 ‘Introduction to Petroleum (Oil and Gas) noted that:

‘Until recently, unconventional gas reserves have not been exploited because the cost was too high or the technology wasn’t available. Technological advances mean it could now be economically viable to extract gas or oil from these sources’[ix]

Nonetheless, in the same year the Welsh Government also held a consultation on licensing for petroleum and gas exploration in 2018 and adopted the following policy:

‘To not undertake any new petroleum licensing in Wales’.[x]

With Petroleum also meaning gas, in this context, the stated position also prevents any extraction of Wales’ natural gas reserves.

This position was mainly based on the Labour Welsh Government’s stated aim of reducing reliance on fossil fuels. But with gas use predicted to increase, and likely to continue in Wales for several more decades, the Welsh Government seems content to outsource its energy needs through reliance on gas imports from countries with very questionable human rights records.

While there are billions of cubic feet of Coal Bed Methane available in Wales, we are increasingly reliant on one of the longest energy supply chains in the world - a 6,000 mile and 18 day trip by tanker from Qatar to Milford Haven.

The process of cooling, loading, transporting, unloading and then warming Liquefied Natural Gas to a gaseous state is, in itself, carbon intensive.

Yet while Qataris and Russians grow rich from their gas exports, Oxfam reports that 1 in 4 people in Wales lives in poverty.[xi]

Furthermore, neither countries are sure to provide reliable energy imports in the future. Qatar has only recently restored diplomatic ties with four Gulf nations, after being accused of supporting terrorism, leading to an embargo. For three years Qatari ships were banned from docking at many ports and much of the region’s airspace was closed to Qatari aircraft.[xii] Meanwhile, in the UK Government’s recent foreign policy review, Russia was identified as ‘the most acute threat to our security.’[xiii]

Propel has taken the position of seeking Welsh energy independence. Our party believes it is immoral for our country to import gas from thousands of miles away, from countries with questionable human rights records, when we have significant Welsh gas reserves that could make our people and country wealthy. Propel also believes we must achieve energy security, through using our own gas. The Labour Welsh Government’s position is simply that they will continue to use increasing amounts of gas, just so long as it isn’t Welsh gas.

Who will extract the gas?

Propel has committed, through its Contract with Wales, to introduce a Welsh Energy Independence Act, if elected to government in the Welsh Parliament. The Act would establish a publicly owned, national energy company. This company would partner with local authorities and licensee holders to form extraction companies. These companies would be majority owned by the national energy company, meaning a majority of the revenues raised would return to the Welsh Government.

What about carbon emissions?

As already stated, the current system of importing Liquefied Natural Gas from thousands of miles away is already carbon intensive. The Welsh Energy Independence Act would commit the Welsh Government to using the revenue raised from gas extraction to transition Wales to a fully sustainable country. The Act also commits to Wales becoming a world leader in Carbon Capture and Storage (CCS), where carbon dioxide could be stored underground, from sites where gas has been extracted from.

‘an “intervention” including drilling from the surface down to the target coal seam and then often drilling horizontally along the seam to maximise the size of the coal seam that can be accessed from one surface facility. Water is then drained from the coal seam to release pressure, known as dewatering, which allows the methane to desorb and flow to the primary well along naturally occurring fractures “the cleat systems” and then to the surface.’[xiv]

What will happen with the money generated?

Through the publicly owned Welsh National Energy Company, the Welsh Government would be a majority shareholder in any project to extract gas from Wales. As a result, a majority of the revenue raised would return to the public purse.

Propel’s Contract with Wales commits the party to using those revenues to create a Welsh Sovereign Wealth Fund, through a New Welsh Economy Act. The Sovereign Wealth fund will be managed under the Santiago Principles of transparency for the purpose of developing a long-term sustainable portfolio of investments. The Welsh Energy Independence Act also commits the party to use the revenue to achieve long-term energy independence through investment in renewable energy.

How will the revenue raised be managed?

The Sovereign Wealth Fund will be managed to make long-term, responsible investments, both in Wales and internationally, before gas supply runs out. This will ensure that future generations can continue to benefit from the revenue raised. The Sovereign Wealth Fund will also be used to shield the Welsh economy from any ups and downs in gas revenue. This is a similar system to the way in which Norway has invested its oil money through it Government Pension Fund Global.[xv]

Overall management of the fund will be the responsibility of the Welsh Finance Minister, with scrutiny from the Welsh Parliament. In the absence of a Welsh Central Bank, operational management of the fund will be delegated to a new independent Sovereign Wealth Fund division of the Development Bank of Wales. This division will be mandated with securing long-term returns though investing primarily in equities, fixed income and real estate.