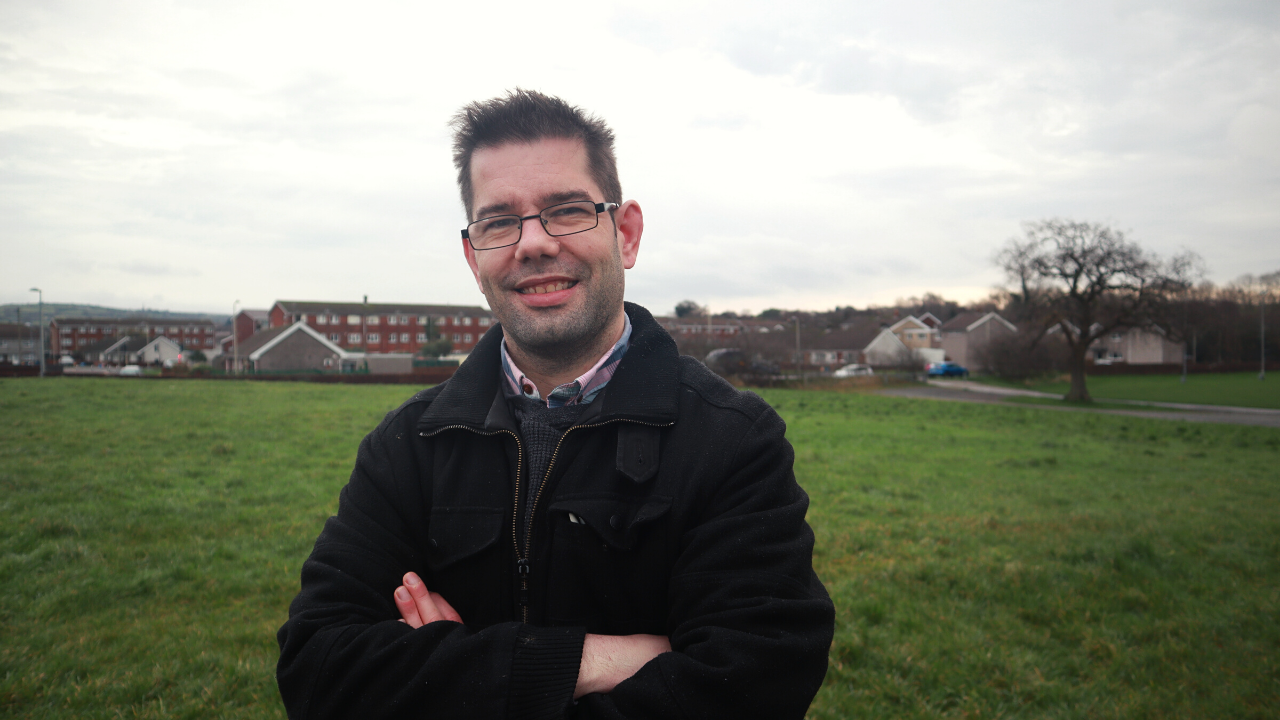 Cllr Tim Thomas was elected Chair of Propel, after being nominated to the position by Propel Leader, Neil McEvoy.

Cllr Thomas succeeds outgoing chair Gretta Marshall, who announced back in September that she would be stepping back from the position in the new year.

Cllr Thomas, who represents the Ynysawdre ward on Bridgend County Borough Council, is the Propel Group Leader on Bridgend Council and lives in Bridgend with his wife and two young daughters.

In a statement, Cllr Thomas said that he is already noticing an increase in membership across Wales from people disillusioned with the establishment parties. He also outlined his goals as developing an exciting range of policies and supporting election success in the 2021 Senedd elections.

“I am really excited to receive the baton from Gretta. She will be hard shoes to fill, but it is an incredibly exciting time to take on the challenge of chairing the most diverse and rapidly growing political party in Wales” said Cllr Thomas.

“In due course we will be unveiling an exciting range of policies. These policies are developed not by think tanks or consultants, but from our grass-roots members -designed by the people of Wales for the people of Wales. I call on anyone disillusioned with the current political system to join me to build a better Wales."

“I have enjoyed every minute of being Chair of such an energetic party and I played a significant role in helping launch the party. However, I made the decision a few months ago that I would stand down to concentrate on my family. I have no doubt whatsoever that Tim will be a massive success in helping guide the party during the Senedd elections and I look forward to continuing to support the party in any way that I can.”

"Propel is a great Party, that is bringing something different. I’d like to thank Gretta for her work in getting our new party off the ground. We can't wait to change Welsh politics and look forward to working with Cllr Thomas to do that."