Former miner Jeff Gregory to fight for the Rhondda with Propel 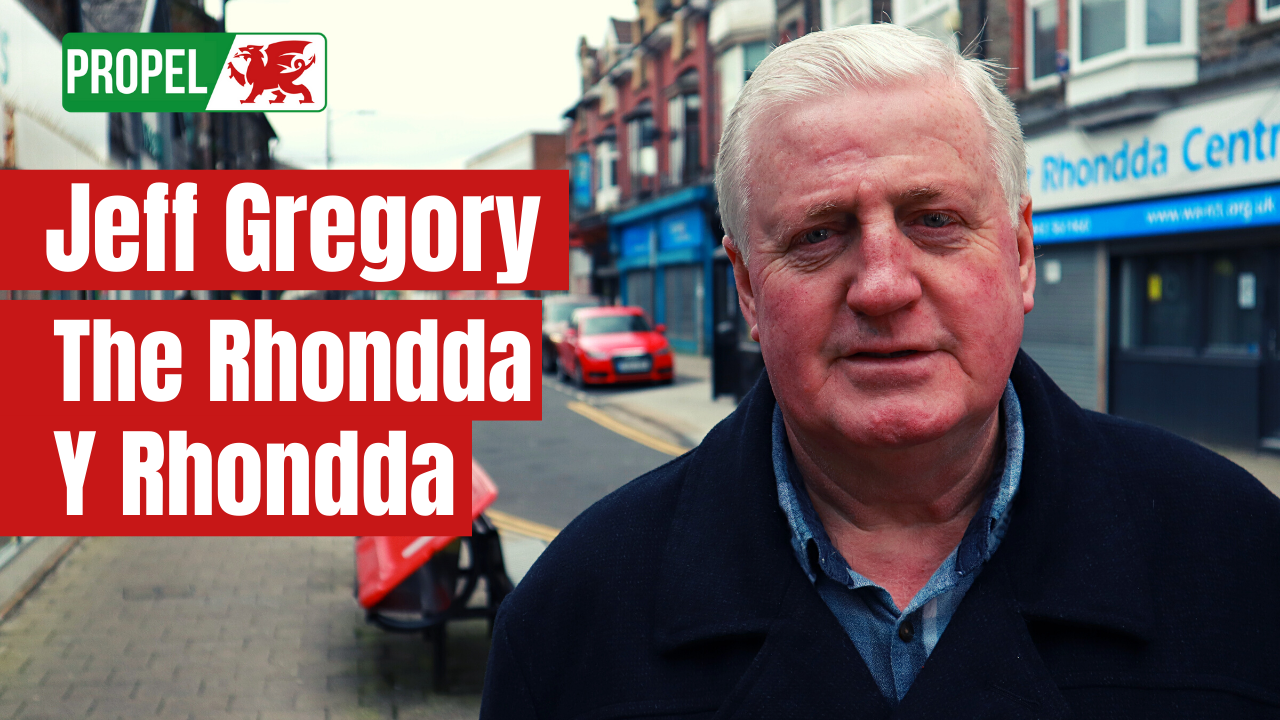 Former miner, Jeff Gregory, has been selected by Propel to fight for the Rhondda seat in the Welsh Parliament elections this May.

Jeff was born and raised in the Rhondda and was a third generation miner, before the mines were closed by the Conservatives and Labour.

Speaking about his selection, Jeff said:

“The Rhondda is a place like nowhere else on earth. The people here are tough, hard working and proud. But politicians have let Rhondda down. We have become the forgotten valley. The Senedd was created to make the lives of the people of Wales better, but there is still tremendous poverty and deprivation.

"There is so much talent here in the Rhondda, and much of it goes unrecognised. I want our kids to know they can do anything.

"I’m never afraid to say what needs to be said, to ask difficult questions, and to speak up for what I believe. I will stand up for what Rhondda wants, not my own agenda.  Rhondda voted for Brexit, but that was not respected by its elected politicians, which was wrong. Labour and Plaid Cymru both teamed up to try to stop the decision we made from being implemented. Propel’s Leader in the Welsh Parliament voted for the Rhondda’s decision to be respected. The people will be my bosses.

"Wales needs champions and I will be the Rhondda’s champion in the Senedd. It’s time to take action, to speak out against poverty, deprivation, and a stale government that has been in power too long.

"Right now, we have to give people the chance to get back on their feet by coming out of lockdown and giving a guarantee not to go back in. But Labour and Plaid Cymru seem to want us locked down for as long as possible.”

Jeff Gregory is an active member of Passion Community Church in the Rhondda, has been a Rhondda Foodbank volunteer and is a former Chair of Gelli Galed Bowling Club. In his younger days, Jeff was a keen amateur footballer for Llwynpia and is a season ticket holder for his beloved Cardiff City Bluebirds.

“Jeff’s whole family is steeped in Rhondda history. Like Propel, Jeff is forthright in his views and he will always call it as he sees it. There is much injustice to right in Wales and these last few years have seen worrying attacks on democracy. Jeff’s faith shines through in his actions and he is committed to fight for the Valleys and Wales. Jeff Gregory is the strong local champion the Rhondda needs.”