The Growing for Wales Act 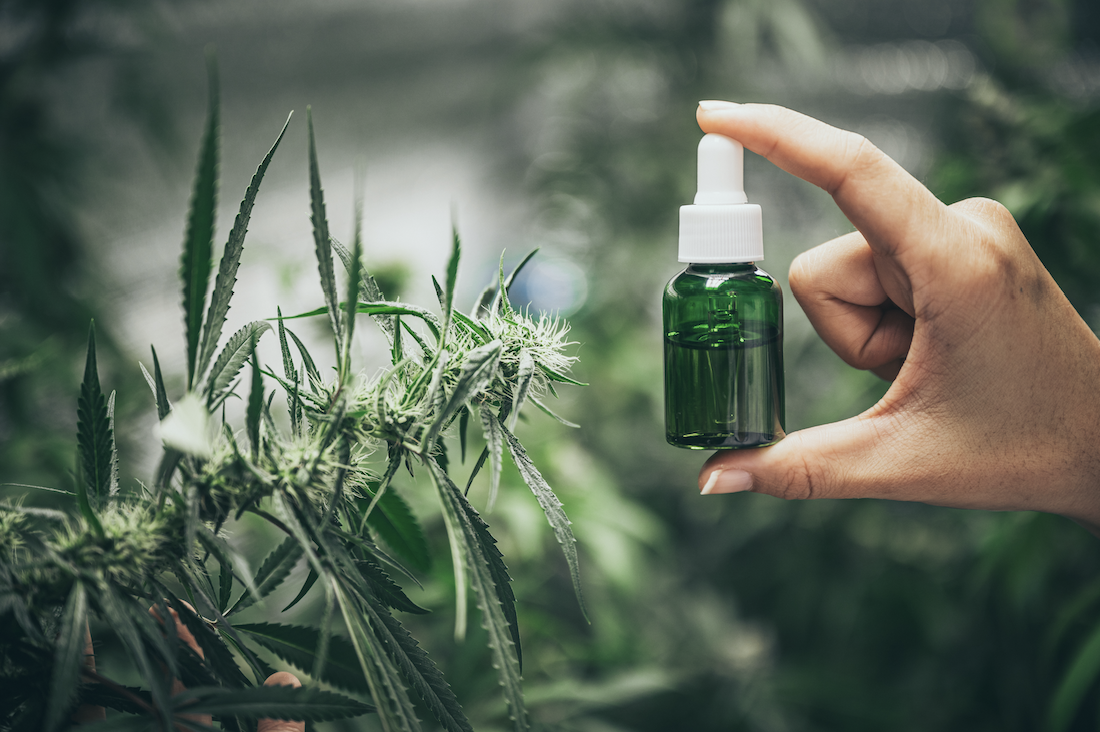 Propel has pledged to enshrine 'The Growing for Wales Act' which a Propel Government would legalise the medicinal use of cannabis and cannabinoids through the All Wales Medicines Strategy Group (AWMSG), with all cannabis-based medicines grown and produced in Wales.
The reported medicinal benefits of CBD compounds are too numerous to name, but could make a real difference to the health and wellbeing of many.
Propel would also champion for an industry right here in Wales and give farmers a chance to cash in on this crop through the production of CBD oils and derivatives such as hemp fibres.
We believe Wales should not be reliant on big pharma and foreign corporations who ultimately dominate our markets. Let's make this a truly Made in Wales industry that we can be proud of.
Do you like this post?
Tweet