The independent Assembly Member, Neil McEvoy has launched a fresh attempt at forcing the Welsh Government to publish a report that it’s trying to keep buried.

“It’s time the Welsh Government came clean and released the inquiry into the handling of Carl Sargeant’s sacking” the AM for South Wales Central said.

Mr Sargeant was a Minister in the Labour Welsh Government before being fired in 2017 over allegations of inappropriate behaviour towards women. The First Minister at the time, Carwyn Jones, dismissed him from government and suspended him from the Labour party. Mr Sargeant took his own life just days later.

At the time of Mr Sargeant’s sacking the allegations had not been investigated, proven, reported to the police, or even written down.

As a result of the controversy the former First Minister announced a public inquiry into the scandal and also announced his plans to resign. The inquiry was completed over a year ago but the Labour Government has kept it secret and refused to allow other Assembly Members and the public to see it. 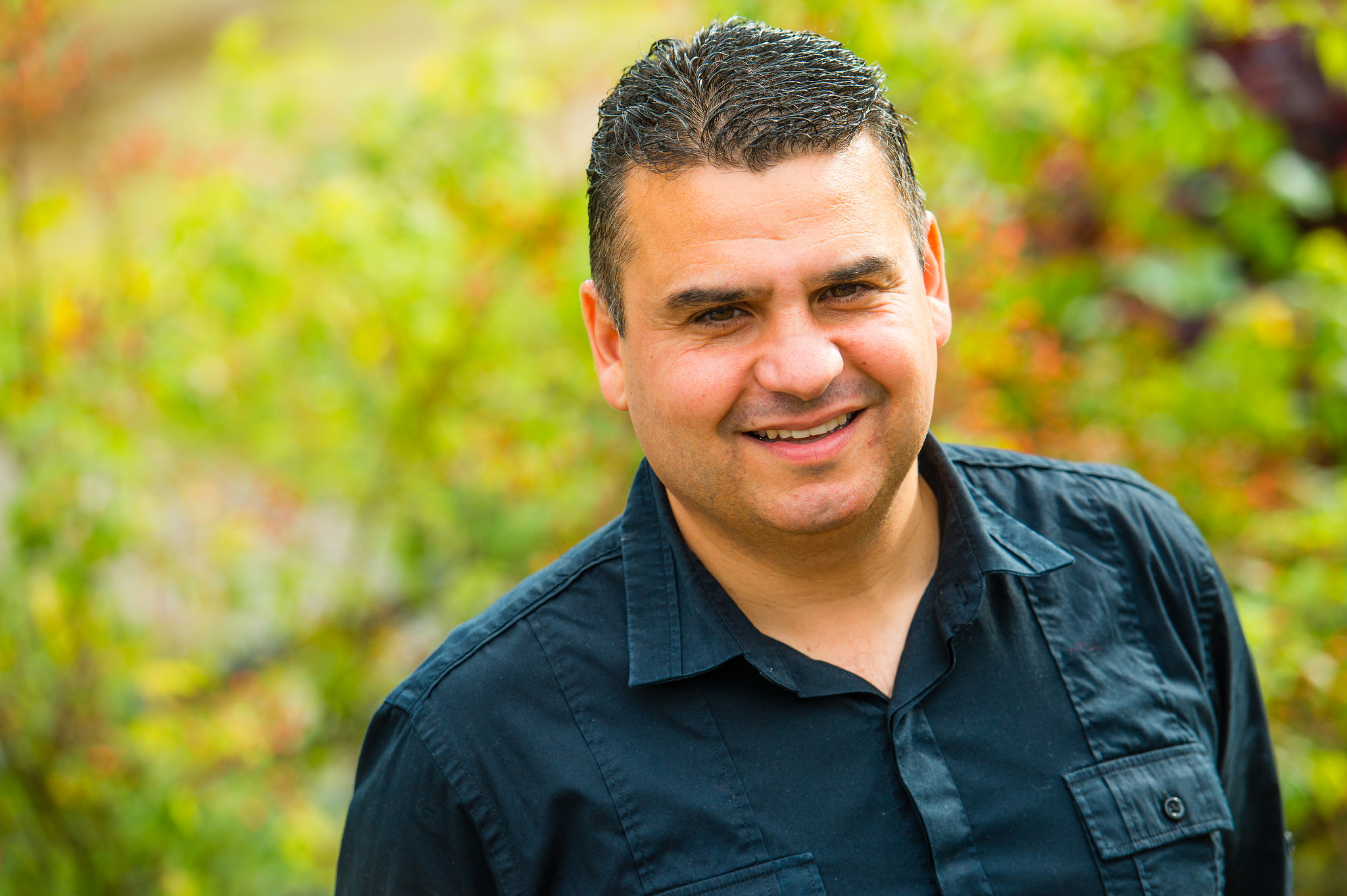 In 2018 Neil McEvoy AM first attempted to force publication of the report, submitting a motion calling for the National Assembly to use a little known and never before used power in the Government of Wales Act 2006.

Section 37 of the Act allows the National Assembly to force publication of any document held by a person, including the hidden inquiry. The Conservative Group in the National Assembly didn’t wait for Mr McEvoy’s motion to be debated and instead rushed an identical motion through the Assembly, which led to the Labour Welsh Government taking the extraordinary step of threatening legal action to try to stop the vote. The vote still went ahead but the motion was lost after Labour and the Liberal Democrats voted against it, in order to keep the report hidden.

But a year after the vote was lost, the High Court in London ruled that the former First Minister, Carwyn Jones, had acted unlawfully in the way he made arrangements for the inquiry into Carl Sargeant’s death. That ruling led to calls by the Labour AM Alun Davies for the Government to release the hidden leak inquiry, meaning there may now be a majority of Assembly Members who would vote for the inquiry to be published.

“It’s time for the report to released,” Mr McEvoy said after the Business Committee first discussed his motion. “The National Assembly under the last First Minister became a place of secrecy and scandal. Things have gotten so bad that we’ve now got the High Court in London ruling that Wales’ former First Minister behaved unlawfully. It’s really essential that the new First Minister, Mark Drakeford, commits to full transparency and openness. But if he won’t release the report, then the National Assembly can take matters into its own hands by voting for my motion to force the Government to release the hidden inquiry.”

The controversy surrounding the publication of the report centres on whether a corporate lobbying firm had prior knowledge of Mr Sargeant’s sacking before he was told himself. Corporate lobbyists are paid money by their clients to give them information and to try to influence governments to make laws that will benefit them. Mr McEvoy has also made repeated attempts to have lobbyists regulated in Wales, like they are in England and Scotland, but so far the Labour government has refused.

The former leader of the Conservatives in Wales, Andrew RT Davies, claimed under privilege that the leak inquiry heard evidence that the lobbying firm Deryn knew about the sacking and informed journalists, before the sacking had actually taken place.

But without publication of the secret report it’s impossible to know whether that was the case.

Mr McEvoy said “the Welsh Government needs to come out of the shadows. We’re meant to be building a modern and open democracy in Wales. People are losing trust in politics and it’s little wonder when Labour operates like this.