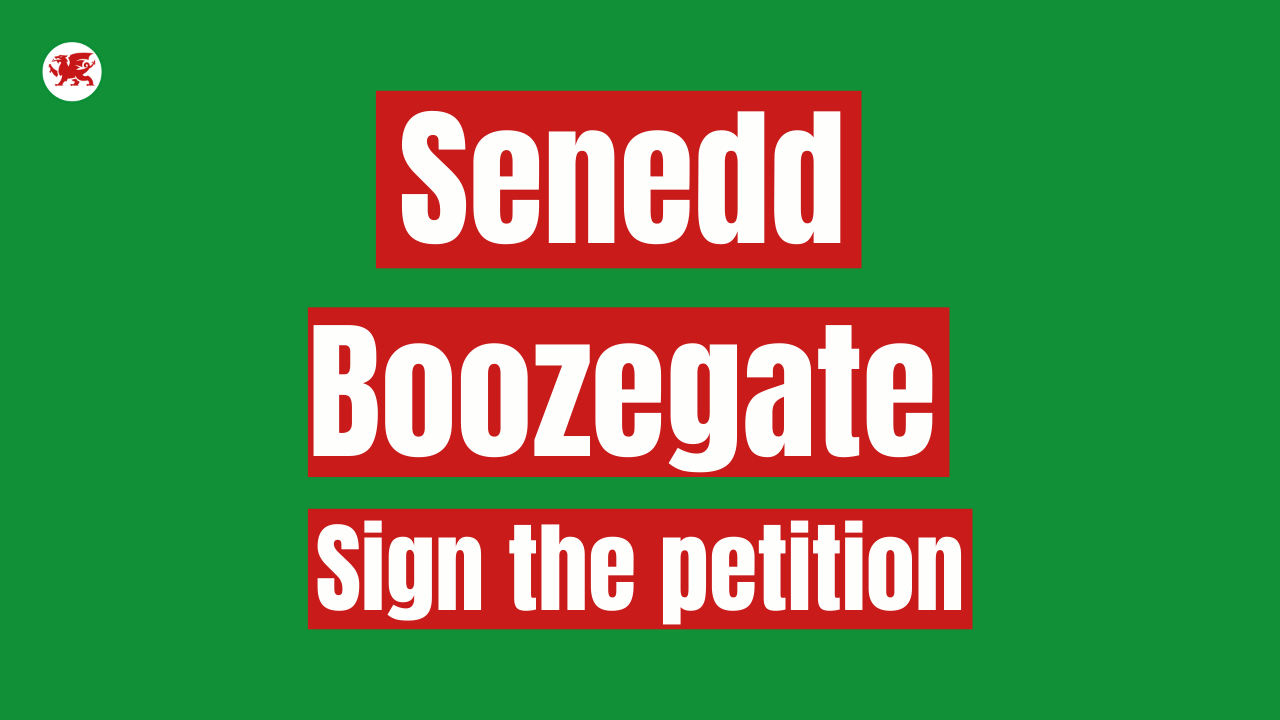 Documents seen by the Leader of Propel, Neil McEvoy, show that a junior member of Senedd staff may be held accountable for the pre-Christmas booze up involving senior Labour and Conservative politicians, whilst the politicians will face no action.

A member of staff from the member Tea Room will be interviewed under caution under Public Health Protection Coronavirus Restrictions Wales Regulations 2020.

It was revealed in January that four politicians, three Conservative MSs and one Labour MS, drank alcohol together in the Senedd Tea Room after the 6pm alcohol curfew. Conservative Nick Ramsey initially drank water with his meal, but was later said to have joined Labour MS Alun Davies for a glass of wine, before leaving at around 8pm.

Davies was joined by then Conservative Leader Paul Davies and Conservative Chief Whip Darran Miller. The trio allegedly drank until the early hours of the morning and were escorted off the premises by security.

We think it’s the powerful politicians who made the laws banning the sale of alcohol who should be answering questions.

Why should a junior member of staff, paid just £10 an hour, be punished for these politicians?

Sign the petition if you think it’s the politicians, not the waitress, who should be held to account.