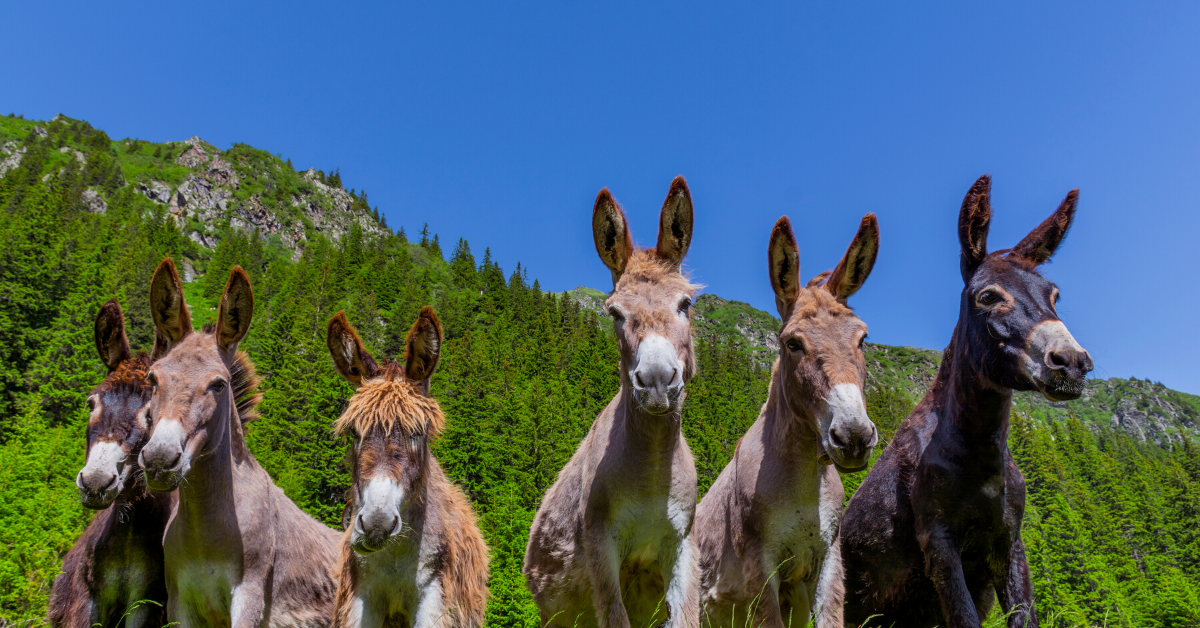 Two Propel members of Gwynedd Council and a Propel Porthmadog Town Councillor have launched a campaign for the property renaming fee in Gwynedd to be dramatically increased in order to protect Welsh place names.

A spotlight has recently been shone on the loss of Welsh names as places like Cwm Cneifion in Gwynedd became ‘Nameless Cwm’, while in South Wales Faerdre Fach farm is now known as ‘Happy Donkey Hill’.

A petition to the Petitions Committee in the Senedd (Welsh Parliament) has also secured over 17,000 signatures. The petition calls for legislation to prevent people from changing Welsh house names ‘for the sake of future generations’.

The Propel Councillors have now launched their own petition specifically for Gwynedd to ensure the Council urgently acts.

“Our proposal really is very simple,” Cllr Read said. “We will increase the fee to rename a property in Gwynedd to £10,000. Homeowners will still be able to remove the Welsh name of their property but they will have to pay an astronomical fee to do so.

“If any big spenders are prepared to pay that fee to erase our heritage then we believe any money raised should contribute to secure Welsh Language immersion courses that the Council previously tried to cut. Once national legislation is in place to protect Welsh place names we’ll happily bring the fee back down.”

“Propel puts community sovereignty at the heart of what we do. We need national legislation to protect Welsh place names but there is no excuse for waiting around for that to happen. Labour in Cardiff Bay has already voted against bringing in a law to protect Welsh names once and so we, as people of Gwynedd, need to protect ourselves.

“It’s really amazing that the Council hasn’t done this already. Its fee for renaming a property is just £55. Why should someone be able to remove our language for such a bargain basement price? And the application form only asks people to ‘reconsider’ if they’re renaming a longstanding old Welsh name. Cardiff Council’s fee is more than double Gwynedd’s at £123. But that’s still not enough.

“The administration running Gwynedd Council may be happy for our Welsh place names to be cheap. Propel doesn’t.”

“ Action needs to be taken, which is what Propel is all about. Gwynedd has the powers to make sure names are not changed. The Council needs to get on and use them. I encourage everyone to sign our petition. I will be pressing the case through Porthmadog Town Council to try to ensure that Welsh names are protected. Where there is a will, there is a way."