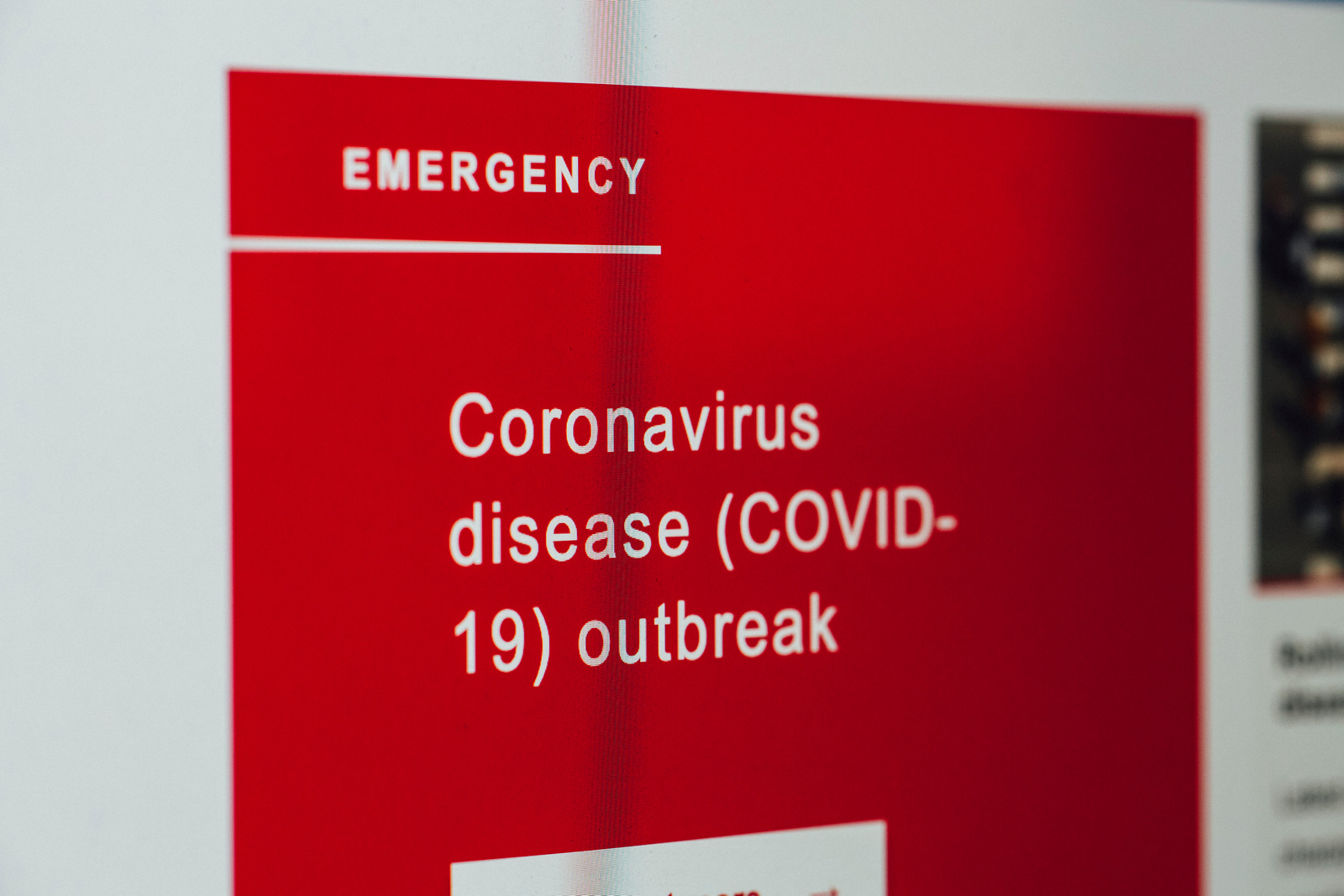 The Leader of Propel Wales, Neil McEvoy AM, has called for the business of the National Assembly for Wales to recommence without delay.

Mr McEvoy stated that the National Assembly had initially led the way on adapting to the Coronavirus pandemic by being the first Parliament in the UK to hold virtual plenary sessions, but that the Assembly was now failing in its duty to legislate for Wales.

The National Assembly first met virtually, using Zoom video conferencing software, on the 1st of April. But since that time the Assembly has only held a brief virtual meeting once a week.

The Presiding Officer, Elin Jones, has disapplied Standing Order 12.56, which requires the First Minister, Mark Drakeford, to answer oral questions each week, in addition to each Welsh Minister needing to answer questions from backbench Assembly Members at least every four weeks. The Presiding Officer enacted Standing Order 34.18, which allows her to disapply the need for the Welsh Government to answer questions on grounds of public health.

Now the First Minister and a couple of other Ministers simply give a statement and the Presiding Officer decides at her discretion who is able to ask a question. Previously all AMs were able to table questions in a weekly ballot to determine which AMs would scrutinise the government.

Meanwhile, the Scottish Parliament has restarted its weekly business, with a number of MSPs sitting at distance in the chamber in Edinburgh. This week the Scottish First Minister, Nicola Sturgeon, took part in First Minister’s Questions.

On the 21st of April a motion was also moved by the Leader of the House in Westminster, Jacob Rees-Mogg MP, to allow the UK Parliament to sit three times a week. The motion included provision for at least two hours of scrutiny, including questions to Ministers. Similarly to Scotland, the UK Parliament will include a mix of MPs present in the chamber and others taking part virtually.

The motion stated that the House was committed to: 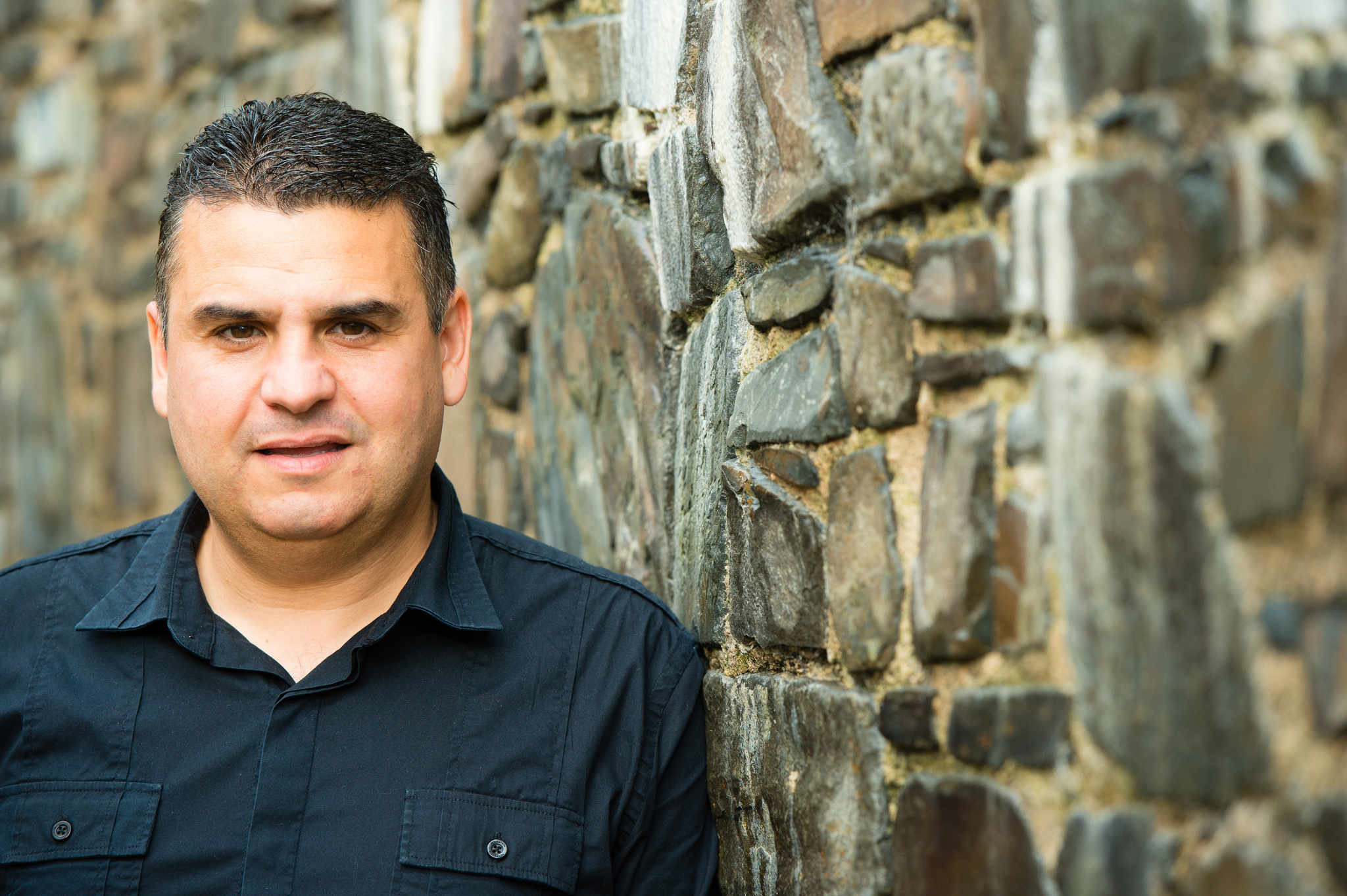 “I find it ridiculous that the Presiding Officer is continuing to enact Standing Order 34.18 in order to end the need for the Welsh Government to take questions from Assembly Members as well as our other business.

“We need to be working towards getting out of this lockdown and restarting the economy, while doing all we can to protect public health. But we can’t even restart our National Parliament.

“There is no public health issue in the Assembly meeting fully now because we’re doing it virtually, from our homes. That means we should be able to return to full weekly business.

“It really feels like it’s the Welsh Government being protected rather than the Welsh public. There should be proper scrutiny of why Labour abandoned their coronavirus testing targets after not even coming close to meeting them. And they need to answer why so many health and care workers are still without Protective Personal Equipment (PPE).

“There is no excuse now for the Assembly to be meeting so little. Everyone else is having to manage as best they can. So I’d encourage the Presiding Officer to spend less of her time being photographed at farmers markets and more time getting our Welsh Parliament fully working again.” 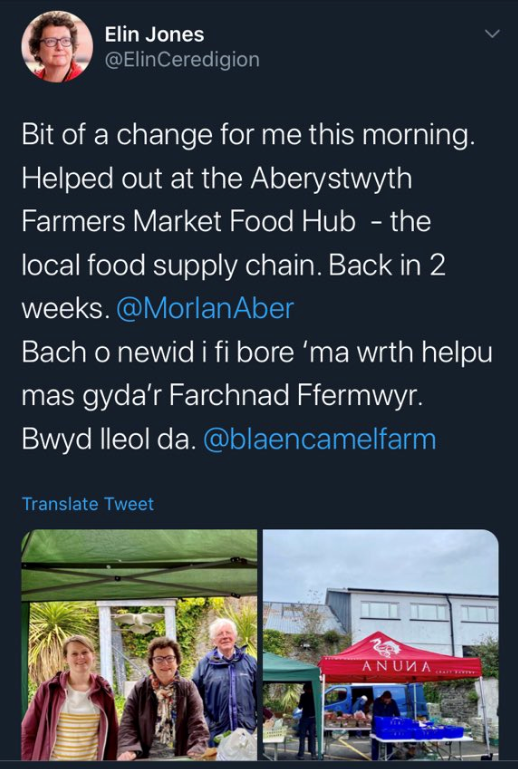