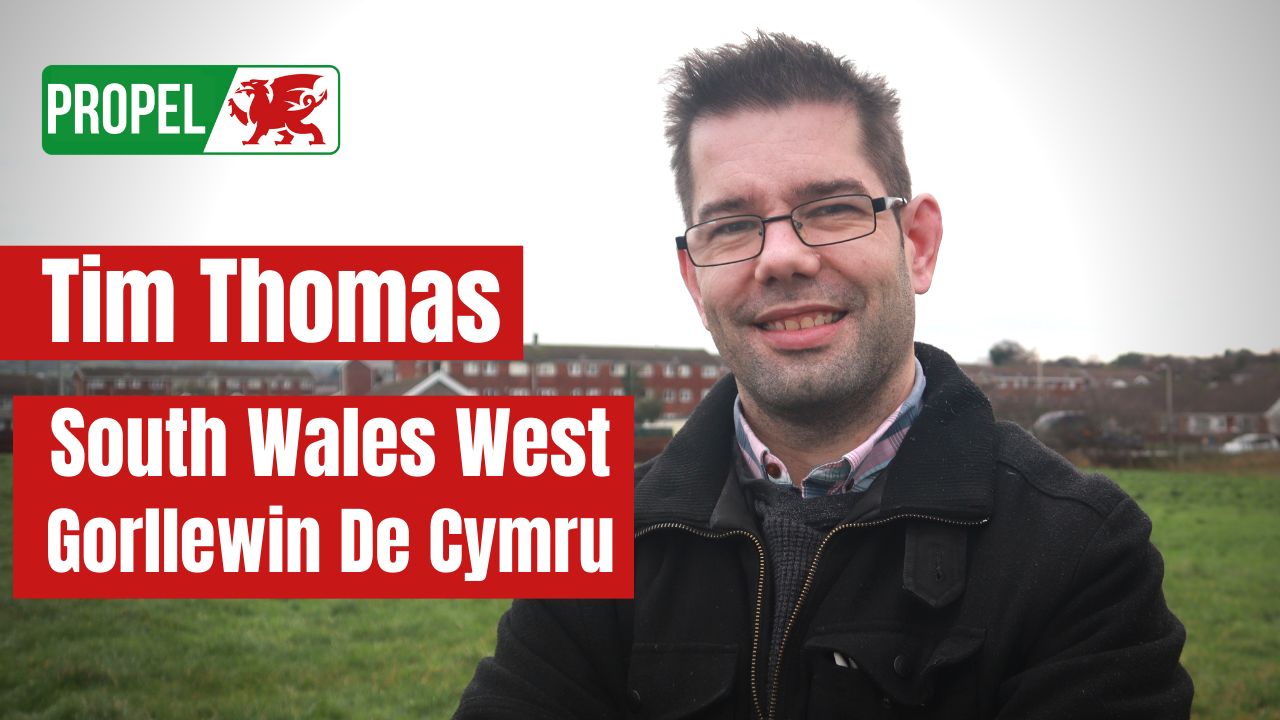 Dr Gail John is second on the list, with James Henton, a Neath based International Politics student, in third.

Cllr Tim Thomas represents the Ynysawdre ward in the Ogmore Constituency. Tim works as a housing Policy Officer and was previously Chair of the cross party 'Yes for Further Law-making Powers' campaign in the Ogmore and Bridgend constituencies.

"I am delighted that members have shown their confidence in me from such a strong field of candidates. We have a united campaign team from across the region, with unique and diverse skills.

"We're all really excited about the election and the opportunity to bring much needed change to Wales."

Since the selection meeting, candidates led by Cllr Thomas have met with local residents in Skewen following the floods, met with Swansea-based leaseholders concerned over cladding in high-rise residential properties and have been active in campaigning for independent testing of the DNA evidence relating to the Clydach murders.