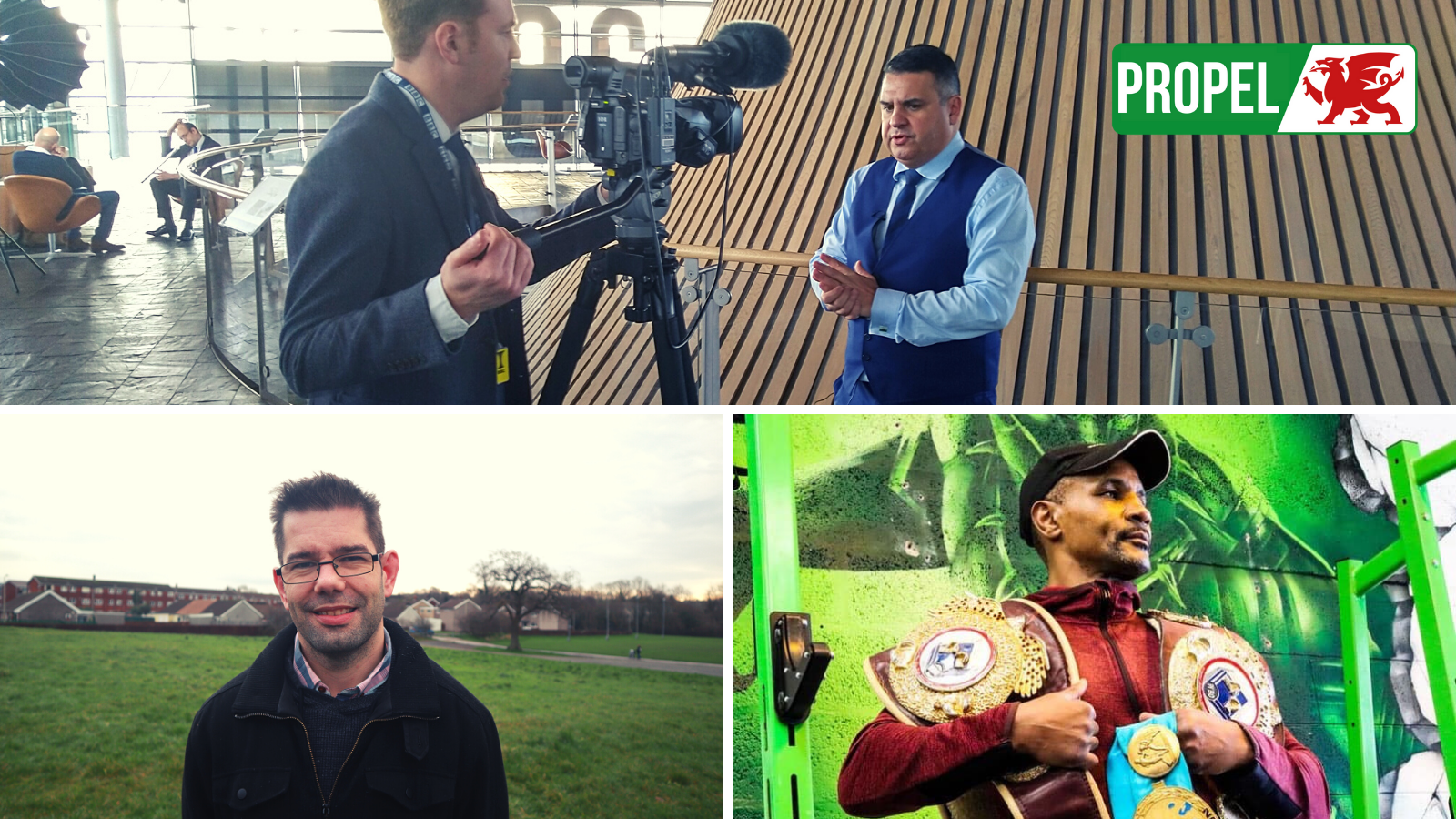 Wales’ newest political party, Propel, has been officially registered with the Electoral Commission.

The decision means candidates from the party will stand in the Senedd elections in May under the Propel banner.

The party is led by Neil McEvoy MS, a Member of the Welsh Parliament for South Wales Central. The party also boasts eight Councillor on four different local authorities, as well as numerous community councillors.

Propel has already begun announcing its slate of candidates across Wales, including Cllr Peter Read in Dwyfor Meirionnydd, who is also Gwynedd’s disability champion. In the South Wales West region Propel announced Cllr Tim Thomas as their lead candidate.

“It’s a very exciting time for Propel. Our membership is growing, we’ve started announcing our field of quality candidates across the country, we’ve ratified our party policies and now we’re an officially registered political party.

“Wales needs champions and our candidates will not pull any punches when it comes to standing up for our communities and our nation. We’re proud to have Wales’ first black boxing world champion, Steve Robinson, standing for us in South Wales Central and Gwynedd’s disability champion, Peter Read, standing in Dywfor Meirionnydd.

“Every one of our candidates has faced real adversity in their life and they’ve had the strength to go on to do exceptional things.

“We have a mantra in Propel, which is ‘not politics as usual’. We’re not here to be like the other establishment parties. We bring something very different. We’re campaigners looking to end the corruption and incompetence that is endemic in Welsh public life. And we’re not here to argue over crumbs from London’s table. We will announce policies to actually grow the Welsh economy and make our country richer.

“That starts with ending Welsh lockdowns. We will be the only credible party at the May elections who will make a scientific and medical case for ending Drakeford’s incredibly damaging lockdown. We’re going to give people a choice to end Welsh lockdowns, save lives and restore freedom.”

“Labour have been out on their feet for years. It’s time for them to hang up the gloves. There’s a new challenger now. We’re hungry, we’re motivated and we’re ready to win. We’re going to start by Neil McEvoy defeating the First Minister, Mark Drakeford, in Cardiff West.”