Cardiff Propel Councillors are leading the fight to re-open the Council Recycling Centre in the Fairwater area of Cardiff.

The Propel Group put an amendment to Cardiff Council  to re-open the former recycling centre at Waungron Road. The Propel Group also supported a no confidence motion in Cardiff’s bungling Labour Council cabinet over the chaos around waste collection across the city.

The Waungron Rd site was controversially shut in 2014 and has cost the Council nearly £1 million since to keep closed. In a local referendum, a massive 1869 Fairwater residents voted to re-open the Centre, with just 4 wanting it to remain closed. 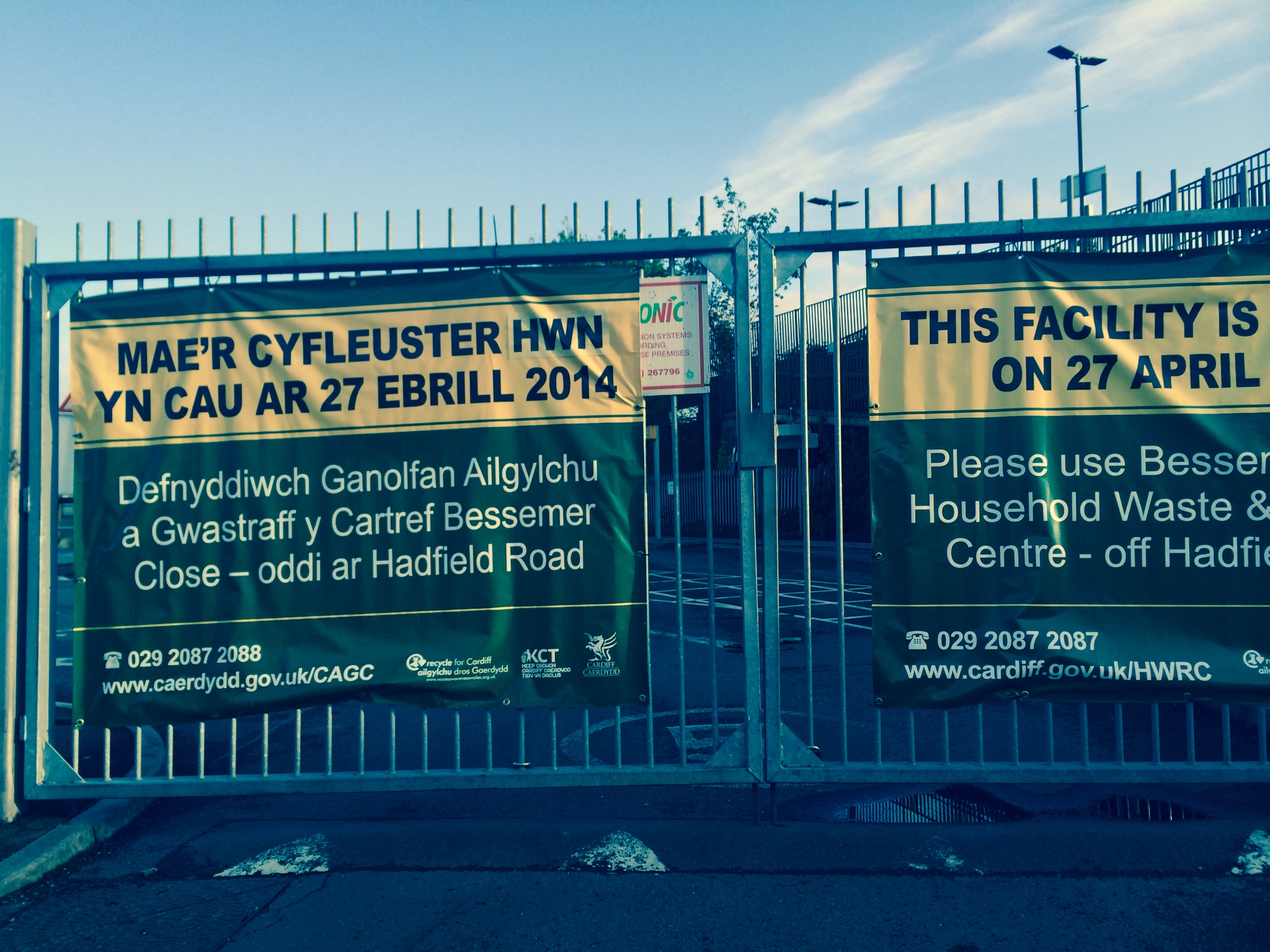 " Waungron Road is example of everything which is wrong in Wales. Figures showed we had the most popular recycling centre in Wales, 99.8% of residents voted to re-open it in a local referendum, yet Labour in Wales ignore this and keep the centre closed, costing us all close on £1 million.

The media has never reported that Labour then, supported by Plaid Cymru and changed the law to abolish local referenda. This avoids future embarrassing votes with communities expressing opinions.

Propel in Cardiff is trying every way possible to reopen the recycling centre. We would like to go further and see an upcycling facility also.”

" Propel Councillors are again trying to bring forward a solution to fly tipping in our localities. Waungron Road should be re-opened as a recycling centre. That's Propel policy.

In the last vote, the Conservatives and Lib Dems supported Labour to keep it closed. If they change their vote, we will have in interesting situation.

Propel is again trying to right a real injustice on behalf of our local communities.”