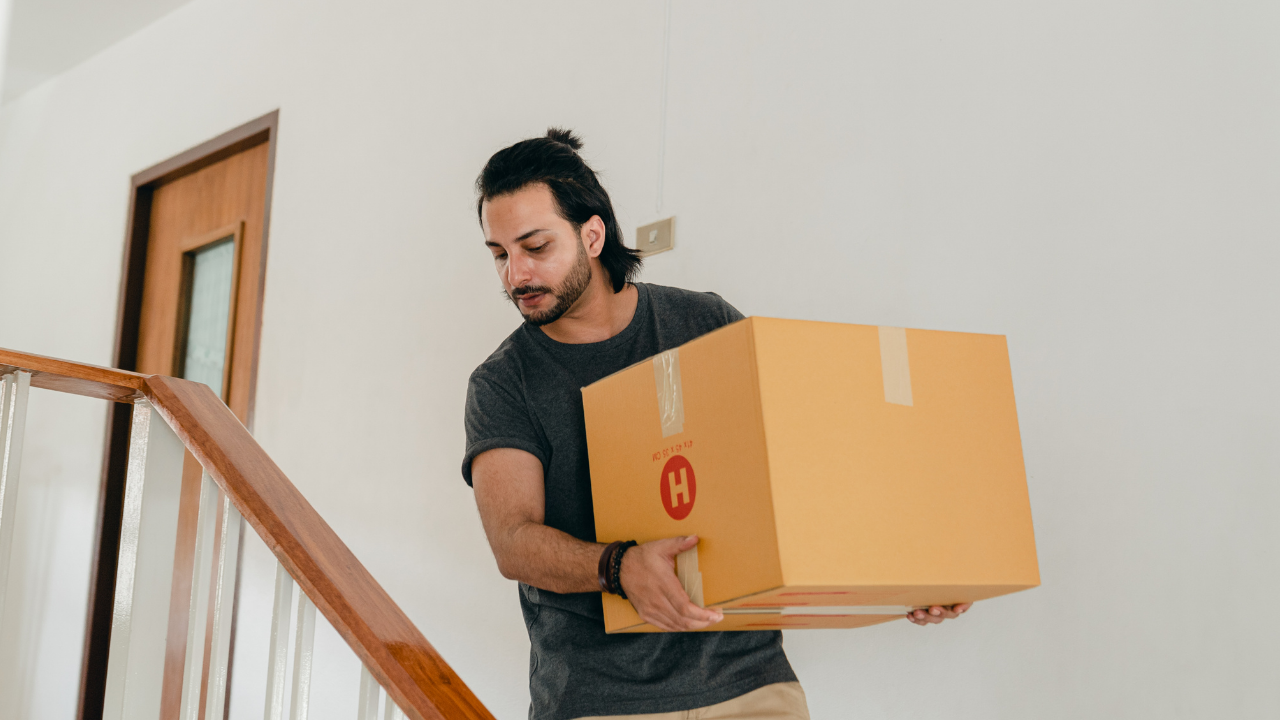 The Welsh Parliament’s Legal Services has raised serious concerns over the legality of the Labour Welsh Government’s amendments to its own Renting Homes (Amendment) (Wales) Bill, which will be voted on this Wednesday.

The briefing note states that if power over social and community landlords are reserved to Westminster then ‘it appears that the consent of the [Westminster] Secretary of State is required for the Government’s amendment.’

‘Legal Services have written to the Welsh Government on an official to official level to ask whether or not they have sought and received the Secretary of State’s consent for amendment 6. The response only states that they consider the provision to be within legislative competence. It does not provide any further detail or confirm whether or not consent was sought and received or whether consent was not sought because it was considered unnecessary.’

‘The reason why the provision has retrospective effect is because Community Landlords have, since September 2019, been billing their tenants for service charges in breach of the law (which is a criminal offence for which the body and officer can be held liable).’

The Labour Government’s amendments seek not just to make these service charges legal in the future, but also to make them legal in the past, preventing tenants from making court claims.

The Parliament’s Legal Service has also called into question the timing of the Welsh Government’s amendments, coming at Stage 3 of the Bill, meaning there is little time for scrutiny of the amendments. The briefing note ends stating:

‘As a final point, Members may wish to ask the Minister whether she thinks it is appropriate to table such a substantive amendment at stage 3 without any prior scrutiny or stakeholder engagement, particularly given that it applies retrospectively and raises the issues highlighted above.’

“This Renting Homes Bill has become an absolute mess. It appears now that the Welsh Government itself may be behaving illegally by trying to make laws in an area in which it does not have power to do so. Rather than addressing Legal Services’ concerns on this they have simply dismissed them, without explanation. It would seem they’re on a reckless collision course with the Supreme Court.

“Instead of supporting tenants, who have been illegally billed for service charges, Labour would rather support the landlords doing the illegal billing. I find it immoral and highly dubious to suddenly declare past illegal behaviour to now be legal. That is very problematic for me. They should be telling these hugely wealthy housing associations to return the service charges that never should have been billed to tenants.

“And to make these changes to the Renting Homes Bill so late in the day is really not on. We’ve got used to Labour ruling be decree, choosing to lockdown Wales at a few hours’ notice before a vote has even been taken. Now they’re bringing huge changes to a Bill, at the last minute, when they know there is little time to scrutinise those changes.

“It’s actually a real shame because there is much in this Bill that I agree with, which would have righted some of the injustices that take place in the housing sector, such as orphaned teenagers being evicted from social housing if their parents have died. Now I’m going to have to vote against it, if Labour’s new amendments pass, which would simply bring in new injustices in place of old ones.”