The Leader of Propel has called for the Labour Welsh Government not to “squander” the time it has while the nation is in lockdown. 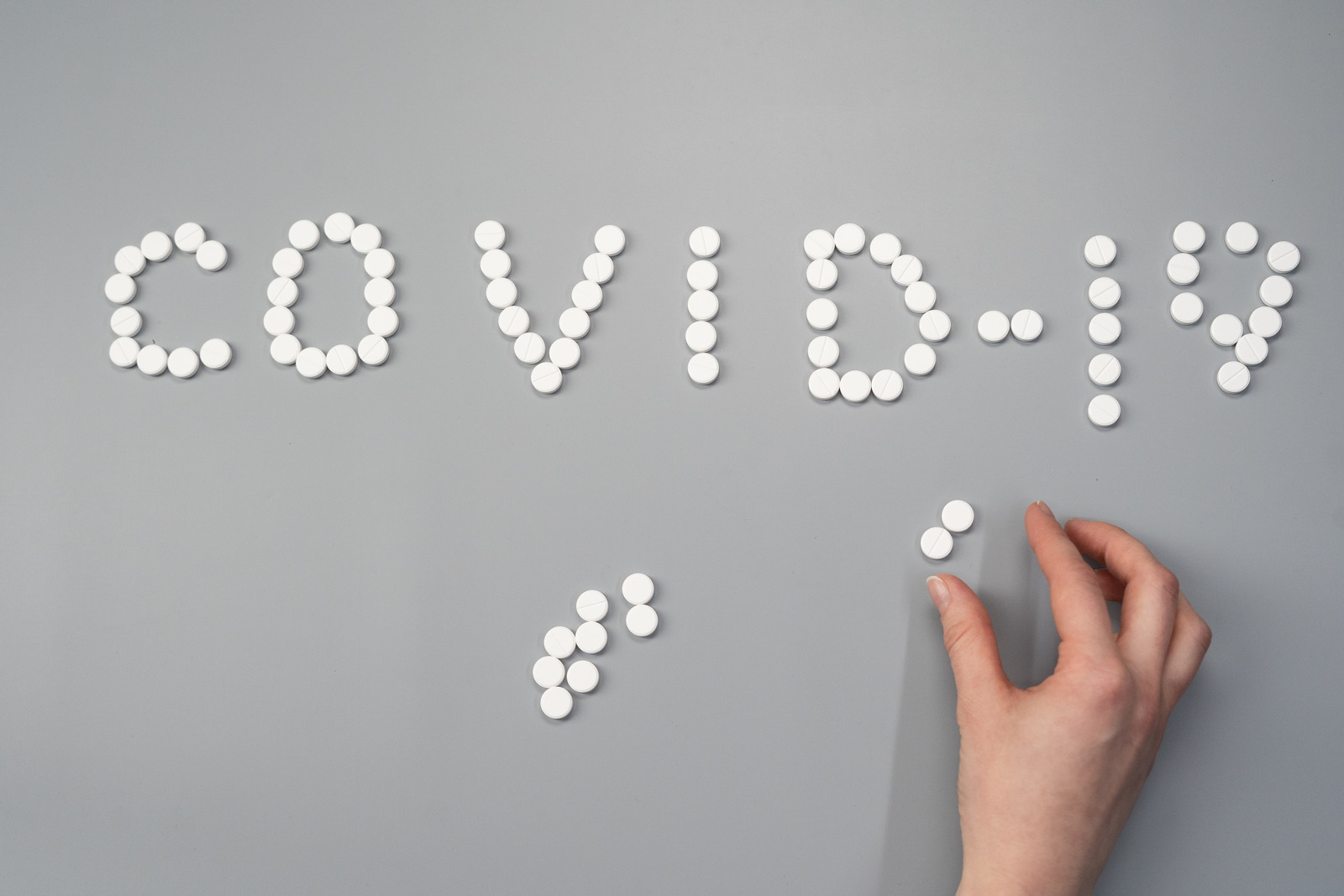 Neil McEvoy AM said: “If we come out of this lockdown in the same position as we went into it then the time will have been largely wasted. We need to use this time to build capacity so that we can follow World Health Organization advice and test every suspected case of Coronavirus.”

In Plenary, on the 24th of March the Welsh Health Minister, Vaughan Gething, admitted that they did not have the capacity for this, stating: “If I said that our ambition is to deliver wide-scale community testing now, actually we don't have the capacity to do that…”

A further blow to wide-scale community testing came when it was announced that the Welsh Government’s deal with a private company for 5,000 tests a day collapsed.

Further alarm bells were raised when a pharmaceutical wholesaler, which was able to provide 10,000 rapid response COVID-19 testing kits, claimed the Welsh Government had not even been acknowledging their emails.

Neil McEvoy AM, leader of the WNP, said:

“I really am a lot a loss to understand Labour’s strategy on fighting the COVID-19 pandemic.

“The World Health Organization’s (WHO) advice has been very clear: test, test, test. Those are the words of the Head of the WHO, no less. And test every suspected case of coronavirus.

“But when I asked the First Minister why this wasn’t happening in Wales, he claimed the WHO’s advice had to be “interpreted into the local context.” But I don’t see how failing to test is a better strategy for Wales. I can't see how the Welsh Government knows better than the World Health Organisation. We’ve got vital medical professionals just sat at home because they can’t even get their family members tested, if they’re showing symptoms.

“This lockdown Wales is not going to get rid of Coronavirus. It is buying us much needed but costly time. We can’t stay in lockdown forever and when we come back out we need to be in a position where our testing capacity has been fundamentally increased so that we can test every suspected case and then trace the contacts of people who are infected.

“It’s becoming pretty evident that the government did not use the months of warning it had of this pandemic to prepare for it. Action needs to be taken now.

“There’s been a lot of tolerance up to now and a willingness to cooperate and work cross-party. But ultimately, the future of our nation and people’s lives depend on the Labour Government in Wales taking the right decisions and quickly. They need to change policy and test, test, test.