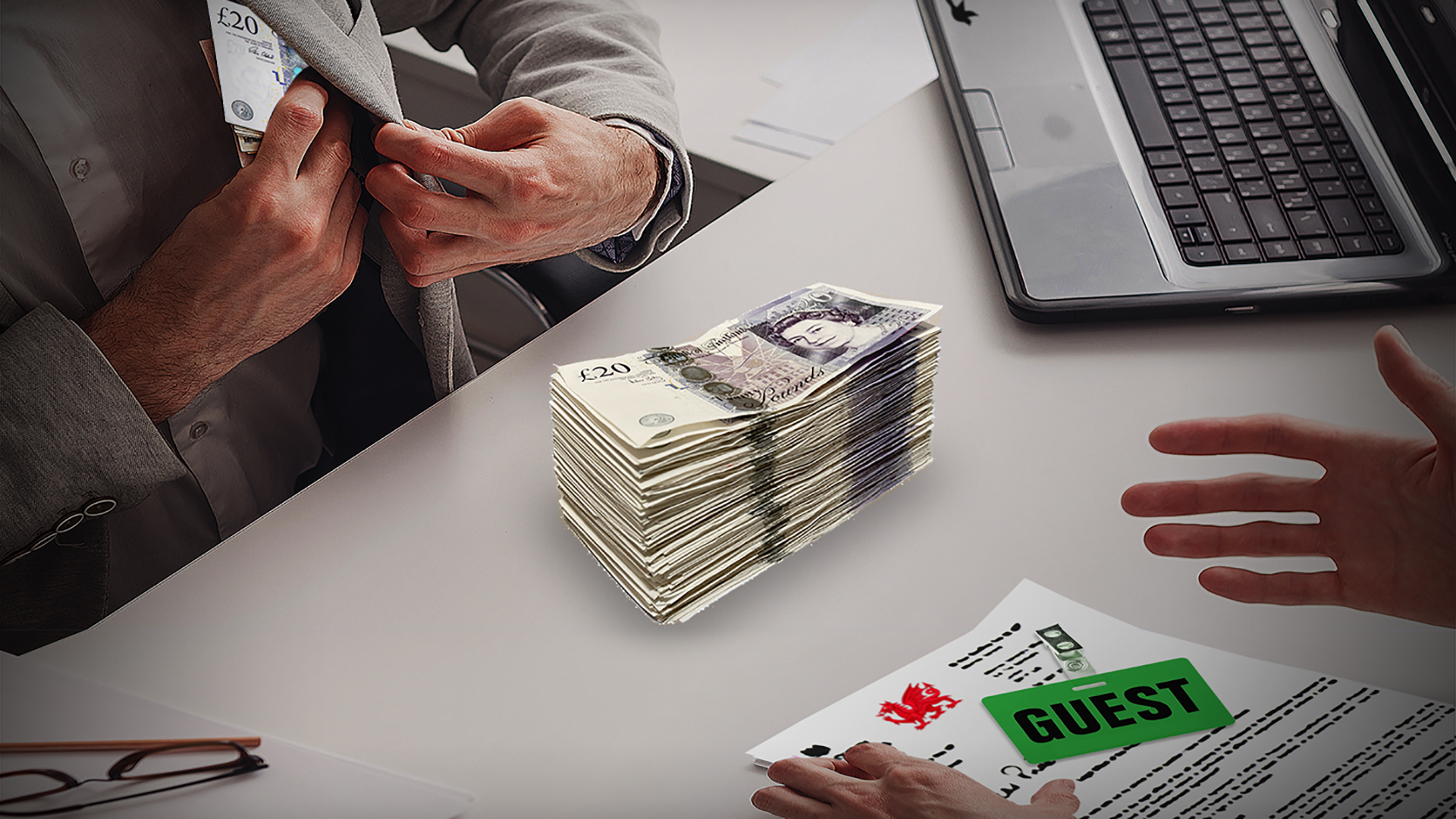 Wales’ new political party Propel has stated it will implement tough control of lobbying, if in government after May. Propel's Contract with Wales includes a Public Services Accountability Act, with rules on corporate lobbying a key element.

The Act reads that Propel will,

“ Enact a mandatory lobbying register, meaning all corporate lobbyists must record details of their lobbying, its purpose, their clients and how much money was involved.”

Corporate lobbying is when lobbyists are paid to influence or 'lobby' politicians and legislation on behalf of clients. Welsh lobbying companies have been involved in recent scandals in Wales.

In 2017 Ofcom, a competition regulator, admitted it broke its own rules by awarding a contract to a lobbying firm without allowing other companies to bid for it. Two directors of the company in question sat on Ofcom's Advisory Board for Wales. The contract was terminated by Ofcom after a complaint by Propel Leader Neil McEvoy.

Serious questions were also raised about the role of Welsh lobbying firm Deryn in the sacking of Carl Sargeant, who later tragically took his own life. The Welsh Conservatives Leader, Andrew RT Davies, claimed in the Senedd that Deryn knew of Carl Sargeant's sacking before it happened and had already briefed journalists.

The scandal led to the resignation of former First Minister, Carwyn Jones. An independent investigation into his handling of the sacking was later abandoned by the Welsh Government, who then went on to pay the Sargeant family's legal expenses, with taxpayer money, after they challenged the enquiry's format.

A further investigation into the Carl Sargeant leak produced an information note less than a page long. Despite the efforts of Propel Leader Neil McEvoy, Labour and Plaid Cymru united on the Business Committee to block his attempts to force a vote in the Senedd. The vote would have released the full report and all notes taken, with names redacted to ensure anonymity.

Labour and Plaid Cymru would also go on to vote against a lobbying register being introduced in Wales, despite both the Edinburgh and London parliaments having such registers.

“Uncontrolled lobbying is a cancer at the heart of Welsh public life. Our Parliament must clean up Cardiff Bay. Too much goes on behind closed doors. A select bunch of people have hijacked devolution and are milking it for all it is worth. This must be addressed.

"It is instructive that both Labour and Plaid Cymru voted against a lobbying register and neither mentions lobbying rules in their manifestos. We have to ask the question why? When influential members of political parties, or their clients, benefit from Government deals, this really should be declared.

"We need to know who these lobbyists are, how much money is involved in their deals and their purpose. The lobbying industry has been left to police itself and the result has been scandal after scandal that has brought our Parliament into disrepute.

“Propel exists to take on vested interests. We want a Parliament for the people. £17 billion goes through Cardiff Bay every year and we must have better scrutiny. I want a Parliament I can be proud of and controlling lobbying is a must.”