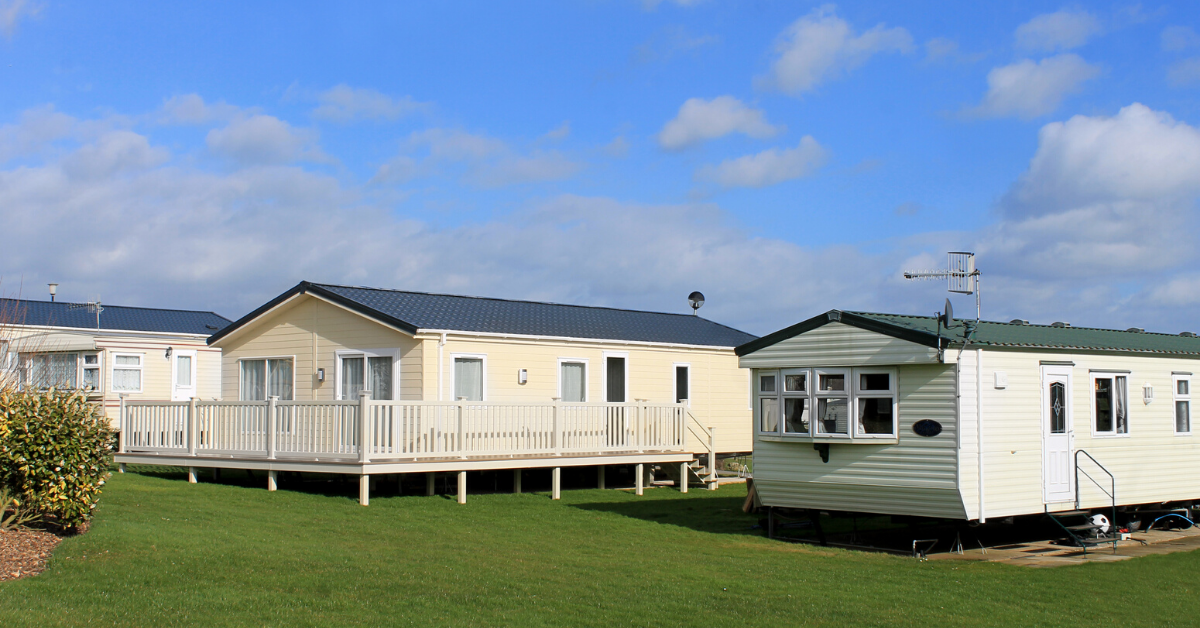 Propel Wales Leader Neil McEvoy said that in light of the Welsh Government’s failure to act, County Councils should take immediate action themselves to protect local communities in Wales.

“This weekend the Welsh Government has put areas of Wales at risk by its lack of action. Places like Gwynedd have been inundated with tourists, some of whom will probably be carrying the virus and passing it on through the surfaces they touch and the people they go near.

"Local Authorities should act immediately and close holiday camps, citing public health concerns. Instead of waiting for the green light from London or indeed Cardiff, Council leaders need to act to defend their own communities. Local Government already has the powers to review and revoke licenses if businesses do not cooperate, through the 2003 Licensing Act.

Italian and Spanish health services are in meltdown with staff choosing who is going to live or die. We still have a window of opportunity to avoid this. We must act now.”

I have written to the Chair of the Licensing Committee to demand that an emergency meeting be convened to review licences with a view to revoking or suspending them on the grounds of public health.”