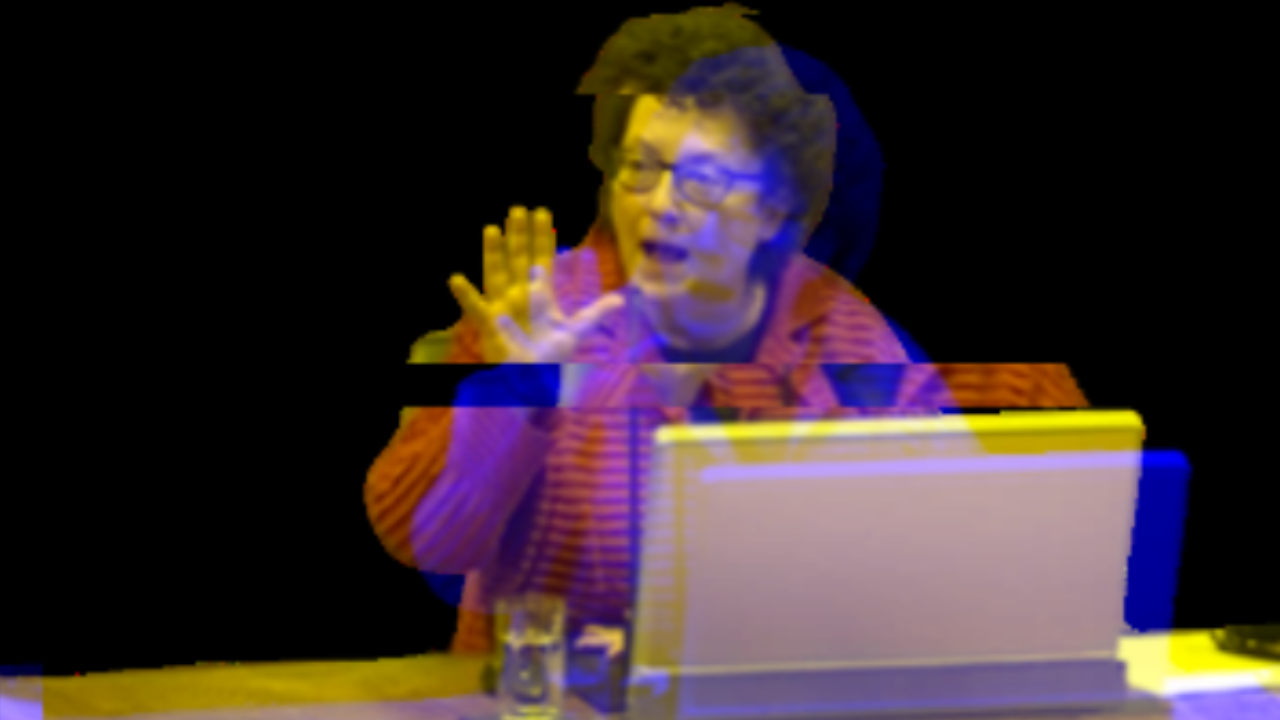 The Presiding Officer, Elin Jones, has deselected four amendments to a debate on tackling racism just hours before they were due to be debated on.

The amendments called for race equality impact assessments to be updated, for a review on the implementation of the Lammy Review recommendations in Welsh prisons, to urge the UK Government to add a module on race and class to the Grenfell Tower inquiry and to note the racial discrimination experienced by those in Wales affected by the Windrush scandal, while calling on the UK Government to speed up compensation.

The amendments were submitted by the leader of Propel Wales, who is one of only two Members of the Welsh Parliament who is non-white.

The Standing Order is rarely used by the Presiding Officer.

I am Welsh. And proud of it. pic.twitter.com/dnYwMgFtmj

“I am astonished that in a debate on tackling racism the Presiding Officer has deselected all of the amendments submitted by the first Welsh-born person of colour elected to the Welsh Parliament.

“These were serious amendments on issues that have a real impact on people in Wales. We could have been voting today on measures to eliminate racism in the justice system, on race and class issues with the Grenfell tragedy, on speeding up compensation to victims of the Windrush scandal and updating race equality impact assessments. But because of Elin Jones we won’t be voting on any of those things.

“I can no longer put the treatment I receive from the Presiding Officer down to personal spite. Personally ruling out today serious amendments on fighting racism, after officials had accepted the amendments from me is an overt expression of racism.

“Rather than tackling racism it seems Elin Jones prefers to gag the only non-white member who submitted any amendments to a debate on racism. I think we can all see the reason why. We have a problem in the Senedd and it is time to talk about it.”