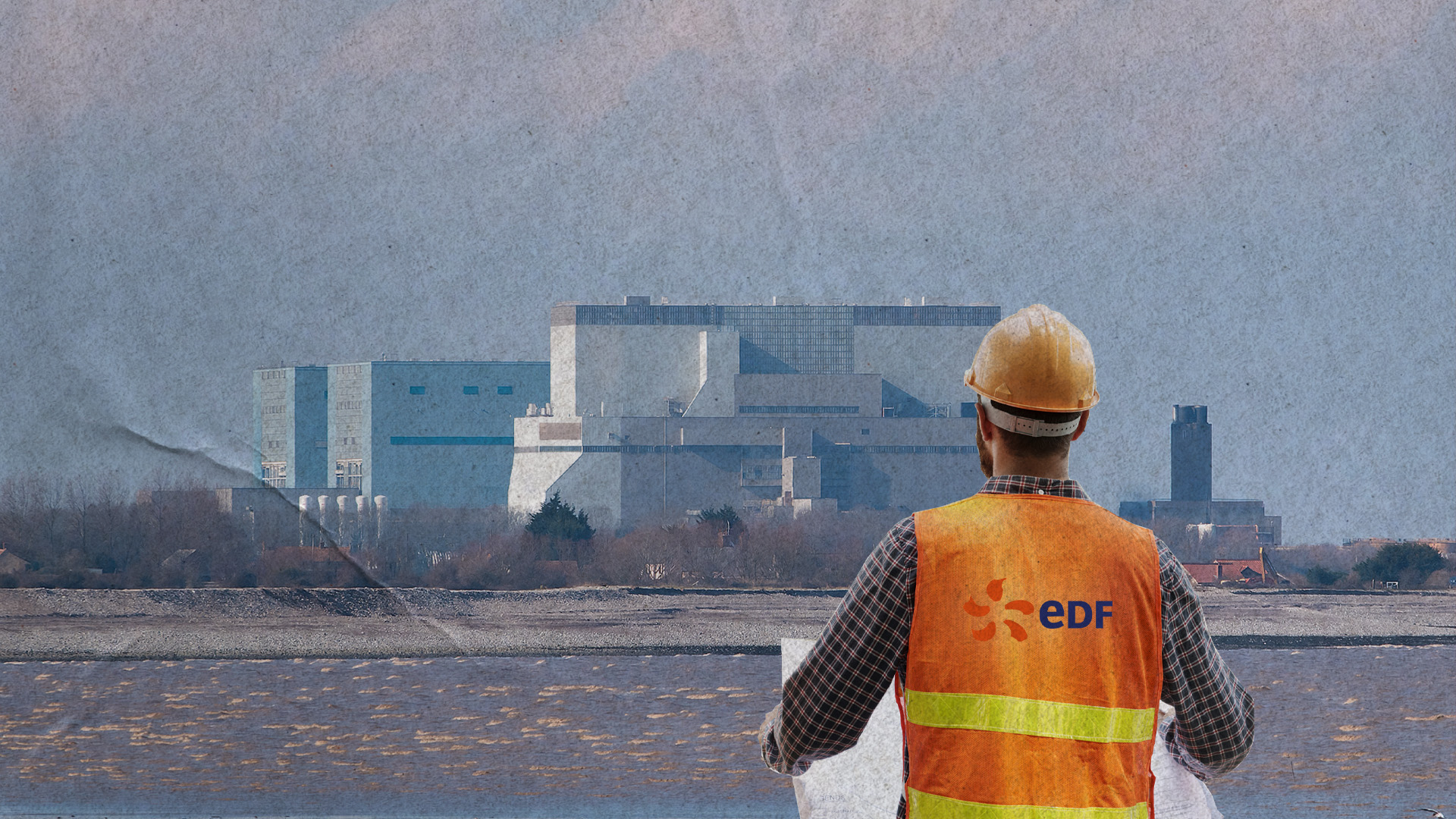 Following news that EDF has stated that they will carry out an Environmental Impact Assessment before carrying out any dumping of sediment from Hinkley Point nuclear power station, campaigners have expressed alarm at its lack of independence.

“Any assessment must be independent, Scientists who have raised concerns must be involved in the process. I have no confidence in anything EDF, Natural Resources Wales, or the Welsh Government do in relation to Hinkley's nuclear mud. It was the campaigners who proved that plutonium has leaked from Hinkley Point for decades, yet in 2018 NRW allowed 80,000 tonnes of the material was dumped on Wales without it being tested for plutonium. There are so many questions to answer. The assessment must be independent. Nothing else is acceptable.

“ The whole of Wales wants assurances that any assessment undertaken can be trusted. If the mud is dumped,  it will be washed all around the Welsh coast. It must be thoroughly tested and we must have transparency. 780,000 tonnes of sediment is a huge amount to dig up and dump, I cannot understand why it has to be dumped on Wales. It is time the Labour Welsh Government started acting in our national interest.

The row began in 2018, once it was revealed the Labour-led Government had approved plans for the dumping of 300,000 tonnes of sediment from outside the Hinkley Point nuclear station.