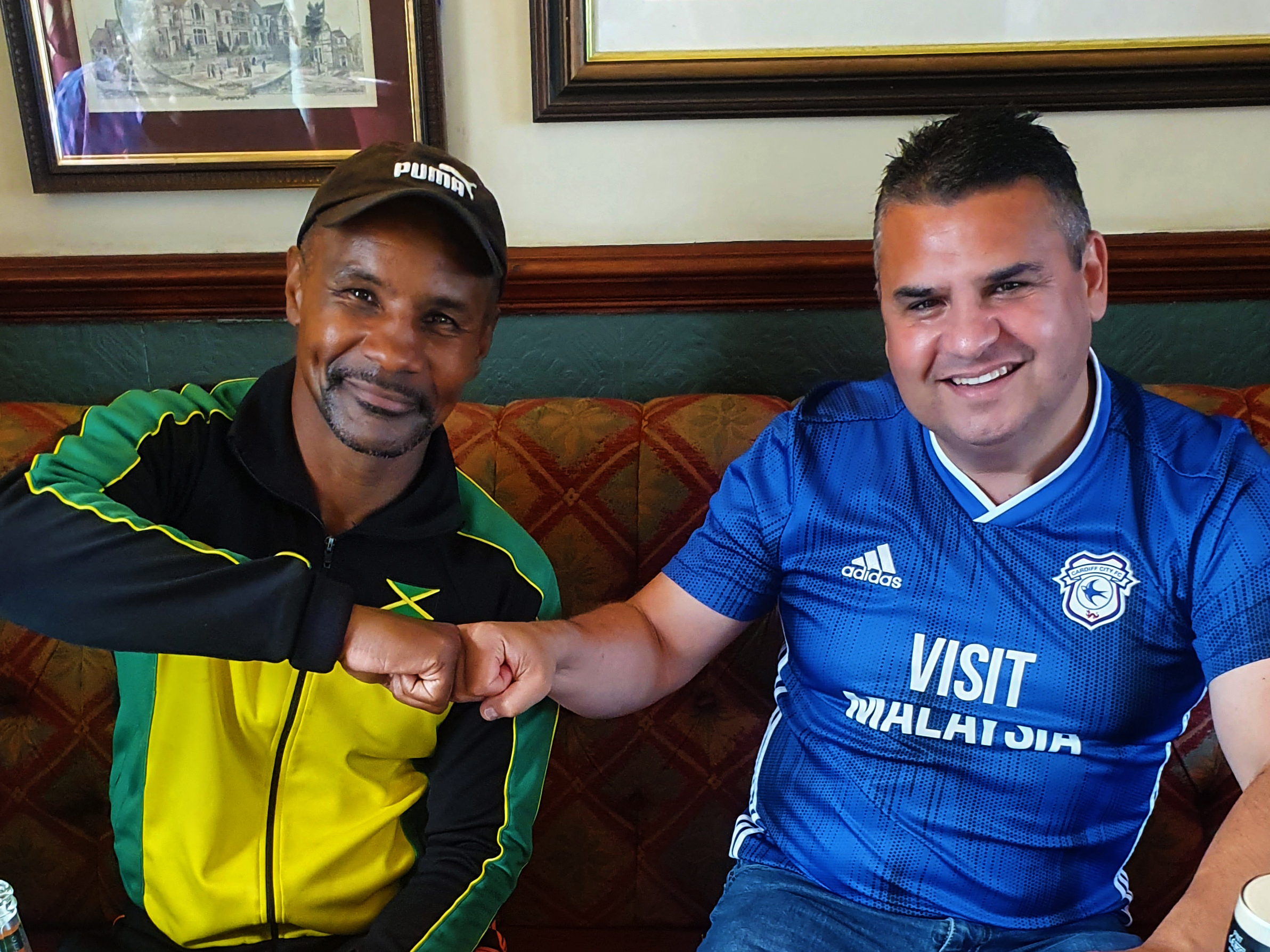 “Politics is too important to be left to the politicians.

“I’m proud of where I come from. I’m Welsh and grew up on the estate in Ely. It concerns me nowadays that so many youth centres and facilities have been closed. Young people need more facilities to develop in the right way.

“We need to stand up and fight for our communities. We need to let our voices be heard.

“Wales needs champions now more than ever, and in Steve Robinson, Propel and Wales have a true champion in their corner”

“His journey is a metaphor for Propel. As a country, it’s only through talent, hard work and dedication that we achieve better.

“Steve seized his opportunity. Wales’ opportunity is in May and it’s one we should grasp with both hands.

Robinson, who was on £52 per week as Debenhams storeman, famously won the WBO featherweight title in 1993 after accepting the fight with just 48 hours notice.

He then went on to become one of Wales’ greatest ever boxers and was proven a worthy champion with seven successful defences of his title over a two and a half year reign.

Robinson is now a boxing coach as well as a Propel Wales member.